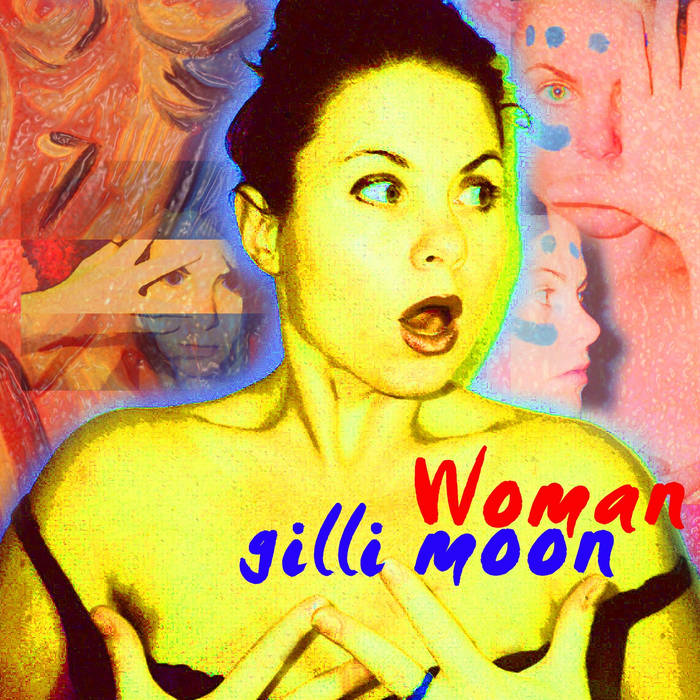 Woman encompasses the emotions, passions and experiences of a young woman growing up, dealing with relationships and becoming self empowered as an individual. While the album is organic in approach like her previous, keeping the raw rock band style in recording, it also includes some electronic drum 'n bass and loops. More self-penned pop songs than ever, and with singles, “Woman” (plus music video), "Damaged or Broken", "Tiny Diamonds", "Someone To Love" (featured on Paul Mitchell's Salon Sounds alongside Norah Jones). "Organic" and gill's sultry and delicious cover version of INXS' "Need You Tonight". As producer, gilli moon teamed up with Matt Thorne (Trapt/Kate Ceberano) and Ken Moore in Los Angeles. The album features Gordie Germaine on guitar, Jeffrey Dean on bass, Evan Beigel on keyboards, Ric Craig on electronic drums and Brian Burwell on drums. Guest vocalists include Cindy Alter (South Africa, Clout band member) and Brazilian superstar Badi Assad.