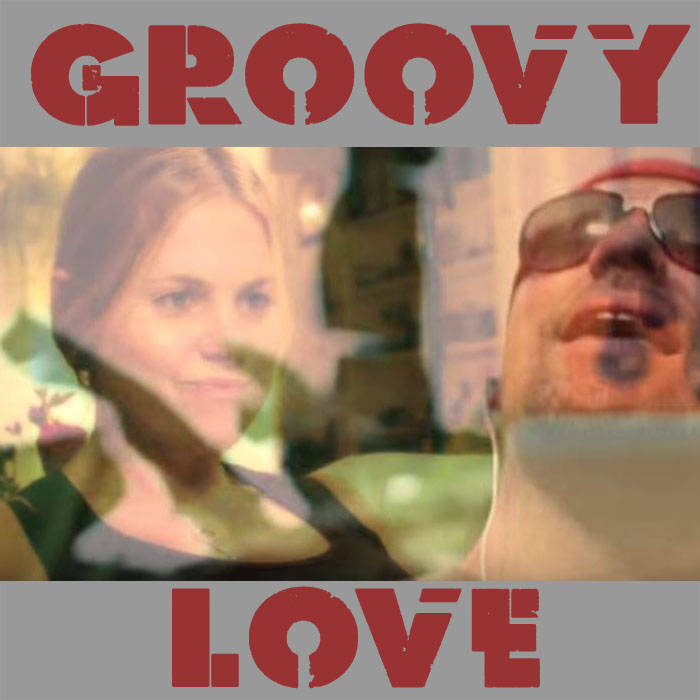 In “Groovy Love”, singer/songwriter gilli moon finds herself with a love dilemma for the ages. Being pursued with reckless abandon by two completely different men, the femme fatale songstress is faced with a decision that so many can relate to. In one corner, is a jet setting, yet emotionally unavailable corporate man played by spoken word artist, J.Walker. In the other corner is the spiritually rich yet financially struggling man, also played by J.Walker. Both present convincing cases but the question lingers, if you were gilli moon, who would you chose?

J.Walker is a poet, emcee, a teacher, a motivational speaker, an author and a healer. Living his dream, J. is working as the creator of Rhymecology, he helps “at risk" youth work through their problems by expressing themselves through rap or poetry. J.Walker has won poetry slams and talent shows throughout the USA. Jwalkerthepoet.com

gilli moon has led an extraordinary life which has resulted in 7 albums, 3 published books, magazine features (including Newsweek, Billboard), TV song placements and performances with some of the biggest acts in the world (Simple Minds, Eric Idle). She has created her own record label, Warrior Girl Music and runs the largest international non-profit songwriting organization called Songsalive! gillimoon.com