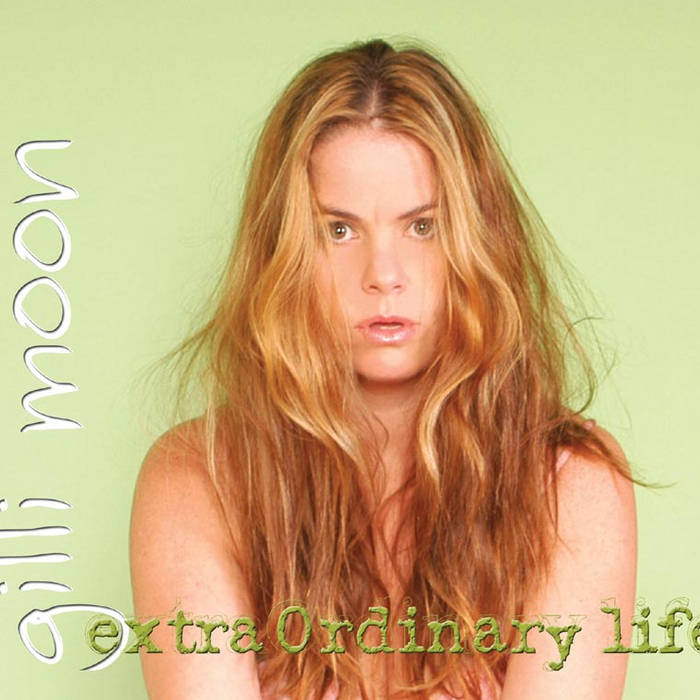 An adventurous journey of autobiographical songs and stories, and intimate music conversations about gilli moon’s inner truths, emotions and passions, anecdotes about falling in love, and out of it, about living in Hollywood, and about freedom, humour, simplicity and a life long journey of discovery. extraOrdinary life celebrates 13 self-penned songs, a spoken word track and an Italian song.

© and P 2005 warrior girl music. www.warriorgirlmusic.com
all rights reserved.
unauthorized duplication is just not cool.
made in the usa by oasis cd manufacturing. check them out at www.oasiscd.com