Girl In The Moon 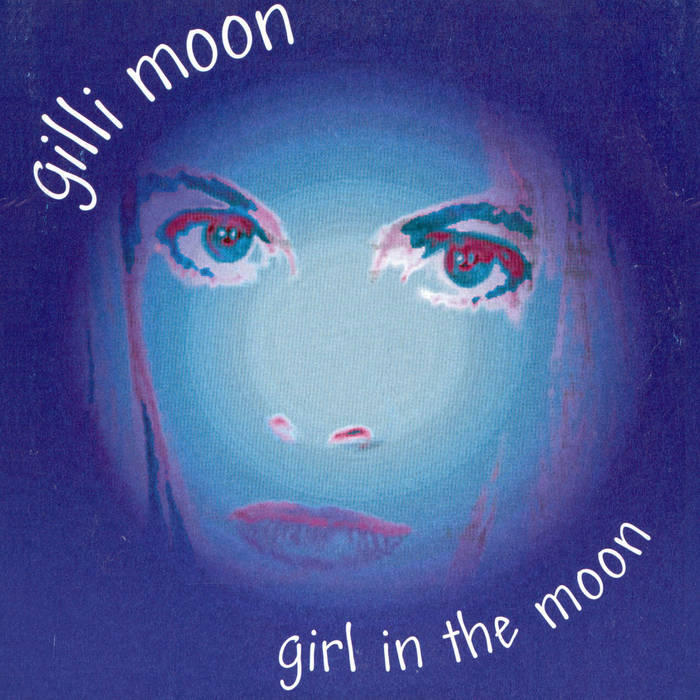 With tracks produced by gilli moon and other notable producers in Los Angeles and Sydney, her debut studio album Girl In The Moon received an enormous amount of press, fans from around the globe, and internet promotion. The title song "Girl in the Moon" topped internet charts worldwide, including mp3.com in its hay day, while many tracks off the album, “Too Much”, “So Nice”, “Didgeridoo Dreaming”, “Feel For You” and “You Belong to Me” landed in feature films, television programs and won songwriting awards.

Girl In The Moon was never officially released for distribution, much to the chagrin of her fans and friends, as at the time, the music industry didn't know quite what to make of gilli's now seemingly ‘ahead of her time’ first studio album.

Girl In The Moon ended up being released digitally later, and to this day, is a favorite among gilli's fans across the globe and is always admired and loved through fan mail and press alike as a true underground success story.

produced by gilli moon and a motley of producers

"You Belong To Me" (written by Nubar/Brooks/Scott) /

artwork by kylie burtland & gilli moon video image by claude aliotti. mastered by paul bryant originally manufactured in australia by benedisc. a special thanks to my mum and dad and my first U.S manager marci kenon.

this cd owned and copyright © 1998 gilli moon/Warrior Girl Music (formerly released on indigo moon music. All songs copyright © 1998 the writers of the songs gilli moon's songs are registered with the australian performing rights association (apra), sydney, australia. Any unauthorized broadcasting, public performance, copying or re-recording in any matter whatsoever will constitute infringement of such copyright. all rights reserved.